ElastiCache is a managed in-memory data store supporting the Redis or Memcached engines. ElastiCache is used for two common use cases:

Generally, ElastiCache is used with key value databases or to store simple session data, but it can be used with SQL database engines. 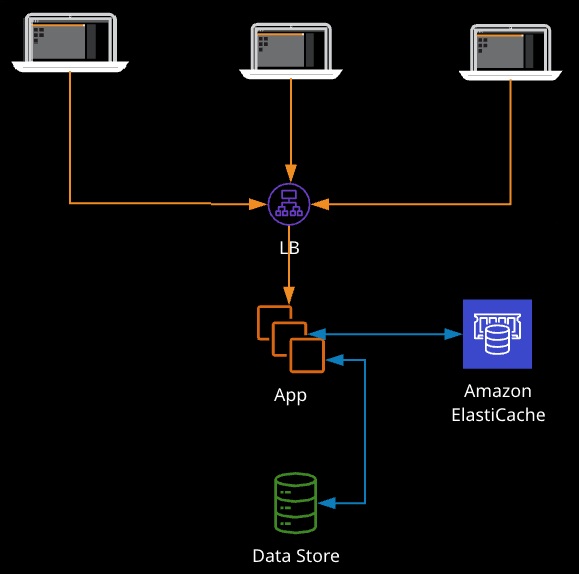 DynamoDB Accelerator (DAX) is an in-memory cache designed specifically for DynamoDB. Results delivered from DAX are available in microseconds rather than in the single-digit milliseconds available from DynamoDB.

The item cache is populated with results from GetItem and BatchGetItem and has a five-minute default TTL.

The query cache stores results of Query and Scan operations and caches based on the parameters specified.