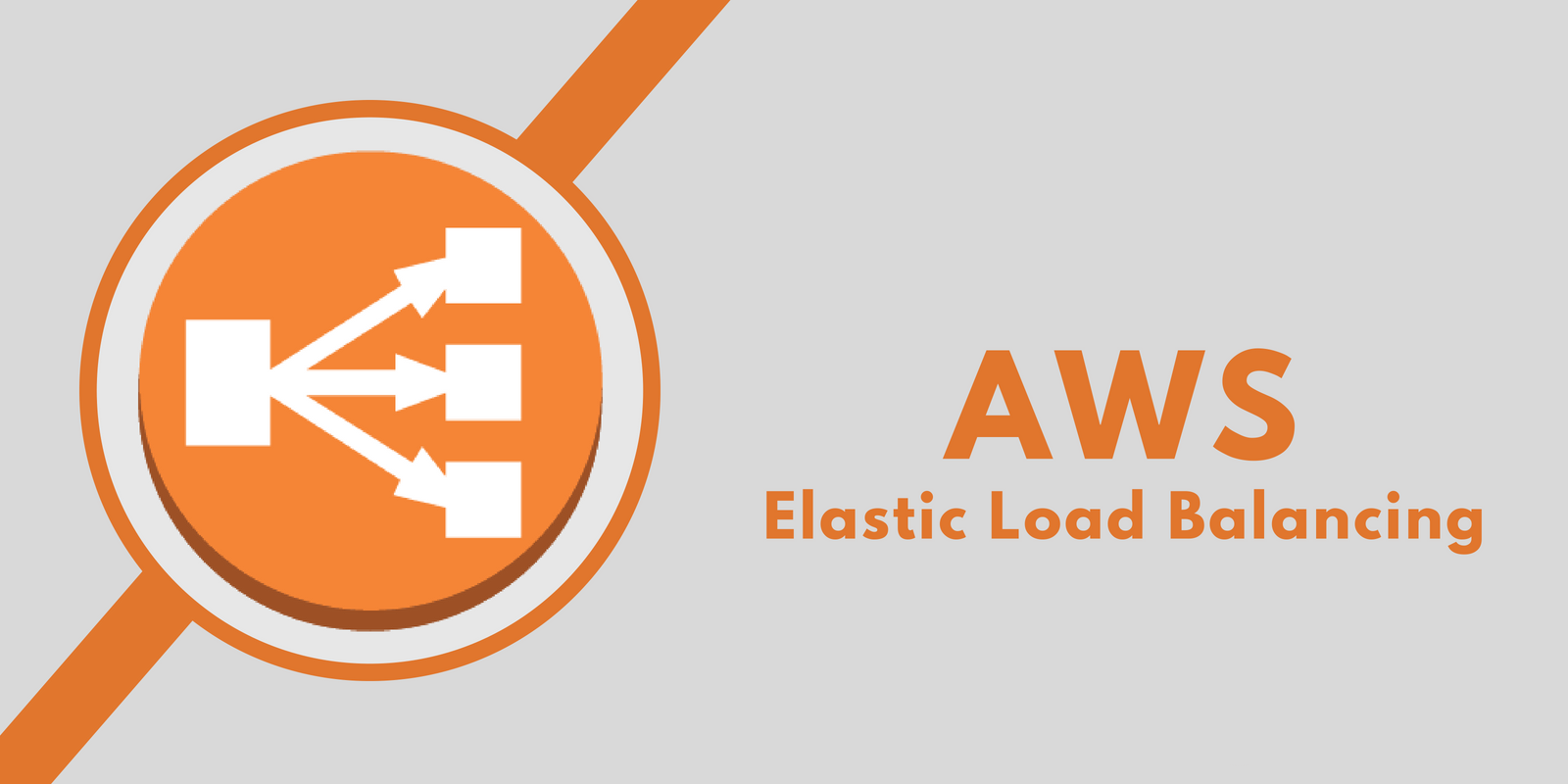 A node is placed in each AZ the load balancer is active in. Each node gets 1/N of the traffic, where N is the number of nodes. Historically, each node could only load balance to instances in the same AZ. This results in uneven traffic distribution. Cross-zone load balancing allows each node to distribute traffic to all instances.

An elastic load balancer can be public facing, meaning it accepts traffic from the public Internet, or internal, which is only accessible from inside a VPC and is often used between application tiers.

An elastic load balancer accepts traffic via listeners using protocol and ports. It can strip HTTPS at this point, meaning it handles encryption/decryption, reducing CPU usage on instances. 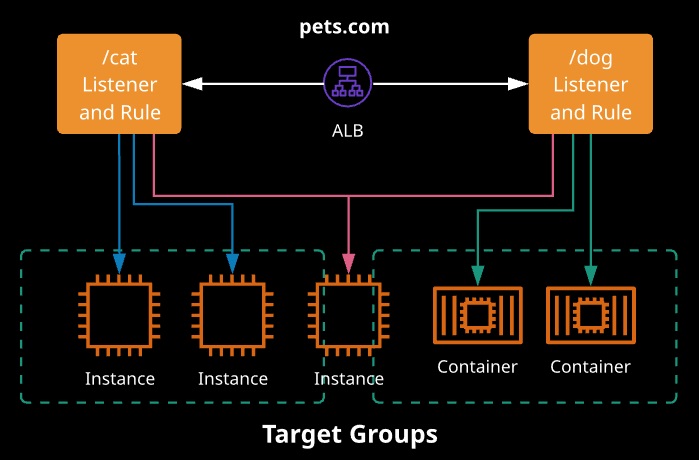 2. Works at the Application layer (7)

4. Routes to IP addresses, including outside the VPC (on-premises)

Network Load Balancers (NLBs) are the newest type of load balancer and operate at Layer 4 of the OSI network model. There are a few scenarios and benefits to using an NLB versus an ALB: 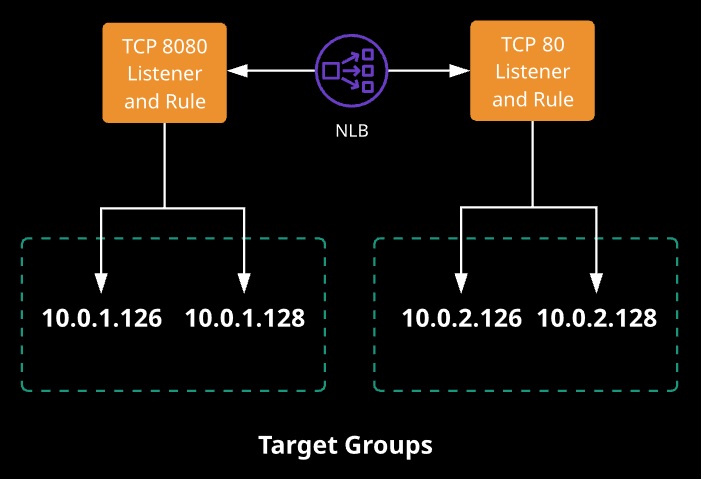 2. Functions at the Transport layer (4)

3. Millions of connections capability (no pre-warming needed) Each

4. Availability Zone assigned gets a node created in it with a static IP (or EIP)

Classic Load Balancers are the oldest type of load balancer and generally should be avoided for new projects. 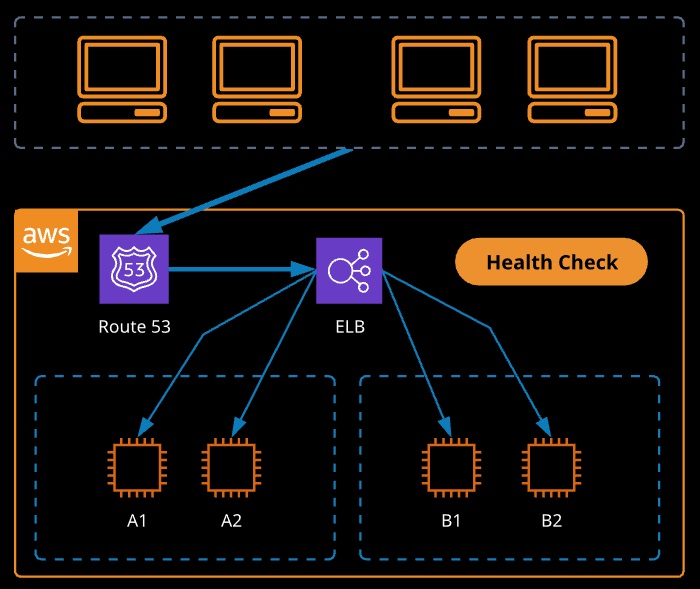 LB Health Checks
Health checks can be configured to check the health of any attached services. If a problem is detected, incoming connections won’t be routed to instances until it returns to health.
CLB health checks can be TCP, HTTP, HTTPS, and SSL based on ports 1-65535. With HTTP/S checks, a HTTP/S path can be tested.

We can have both external and internal load balancers. 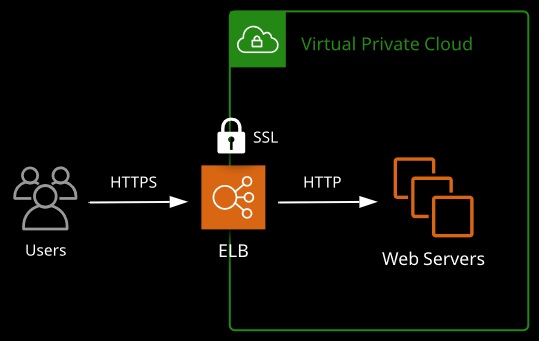 Launch templates address some of the weaknesses of the legacy launch configurations and add the following features: 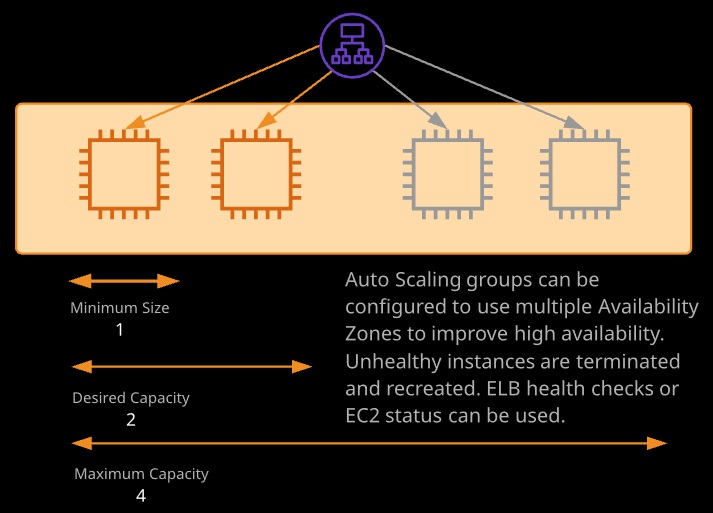 Metrics such as CPU utilization or network transfer can be used either to scale out or scale in using scaling policies. Scaling can be manual, scheduled, or dynamic. Cooldowns can be defined to ensure rapid in/out events don’t occur.

Scaling policies can be simple, step scaling, or target tracking.