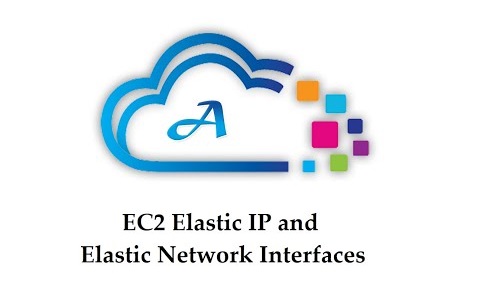 You are charged when:

Virtual network card that can include: