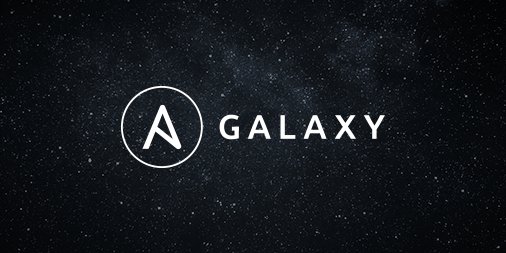 Ansible Galaxy is essentially a large public repository of Ansible roles. Roles ship with readmes detailing role use and available variables. Galaxy contains a large number of roles that are constantly evolving and increasing. Galaxy can use git allowing for other role sources such as GitHub.

Remove, search, and login are other useful subcommands.

We can even write a playbook with ansible-galaxy install command:

Or use a standard install command:

We can read README.md file:

Finally we can remove elastic role: