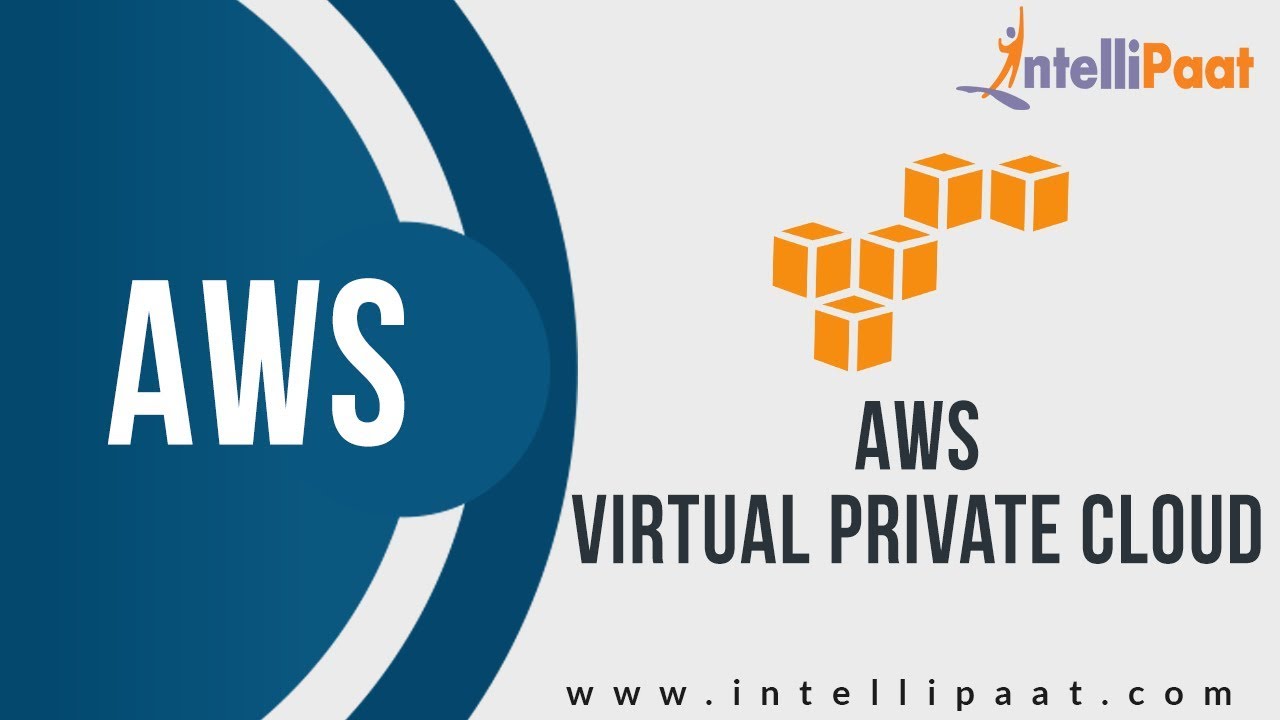 What Is a Virtual Private Cloud? 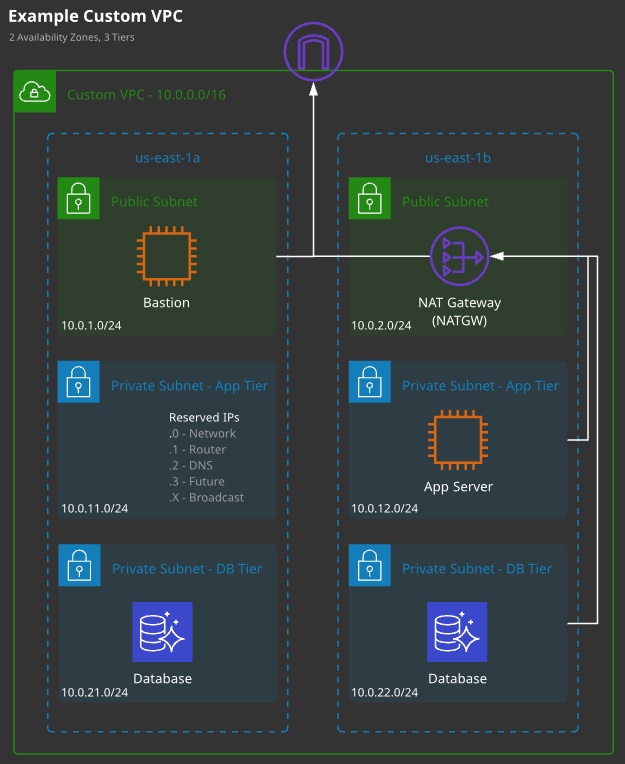 Benefits of a VPC: 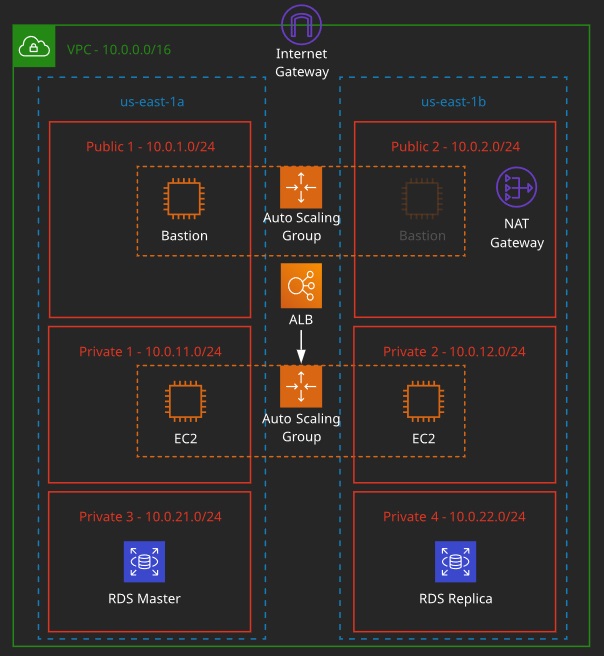 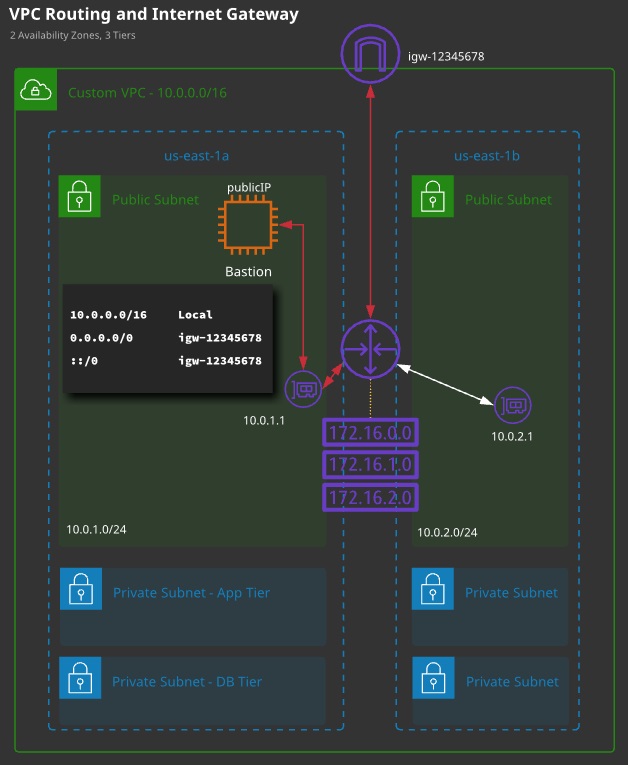 VPC Flow Logs allows you to capture metadata about IP traffic going in and out of your network interfaces. 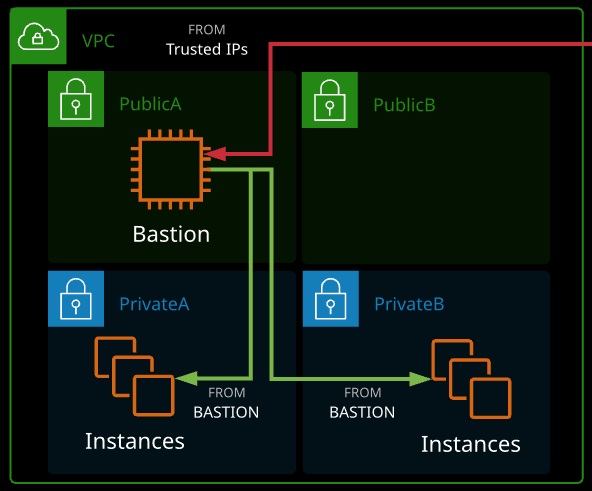 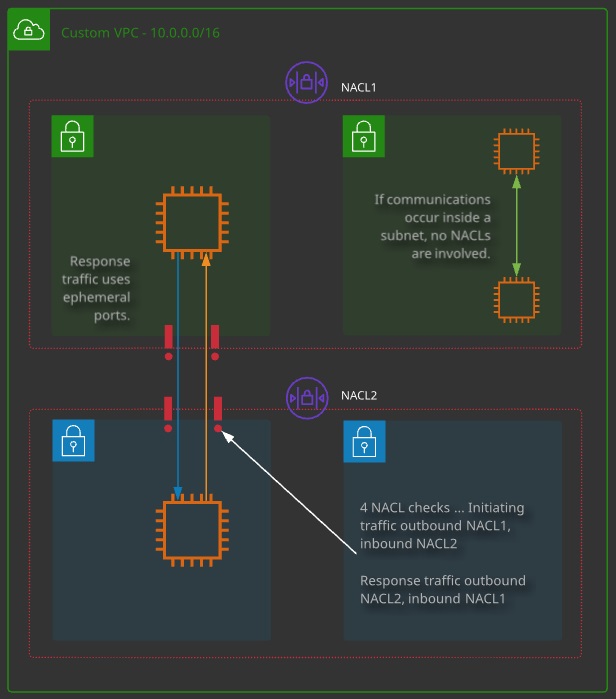 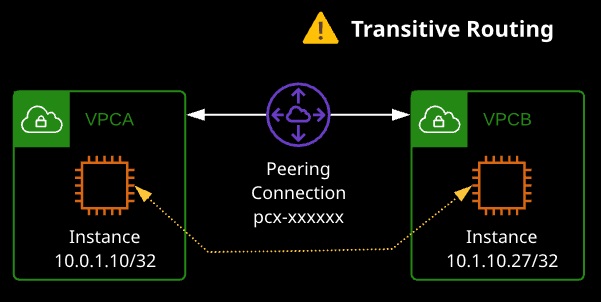 VPC endpoints are gateway objects created within a VPC. They can be used to connect to AWS public services without the need for the VPC to have an attached Internet gateway and be public.

When to Use a VPC Endpoint: 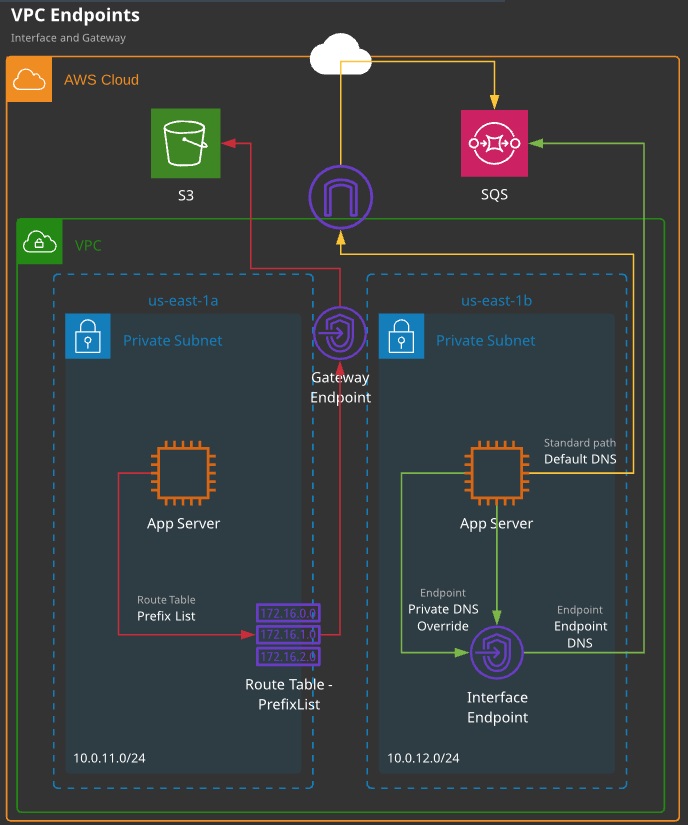 IP version 6 (IPv6) is supported within AWS but not across every product and not with every feature. 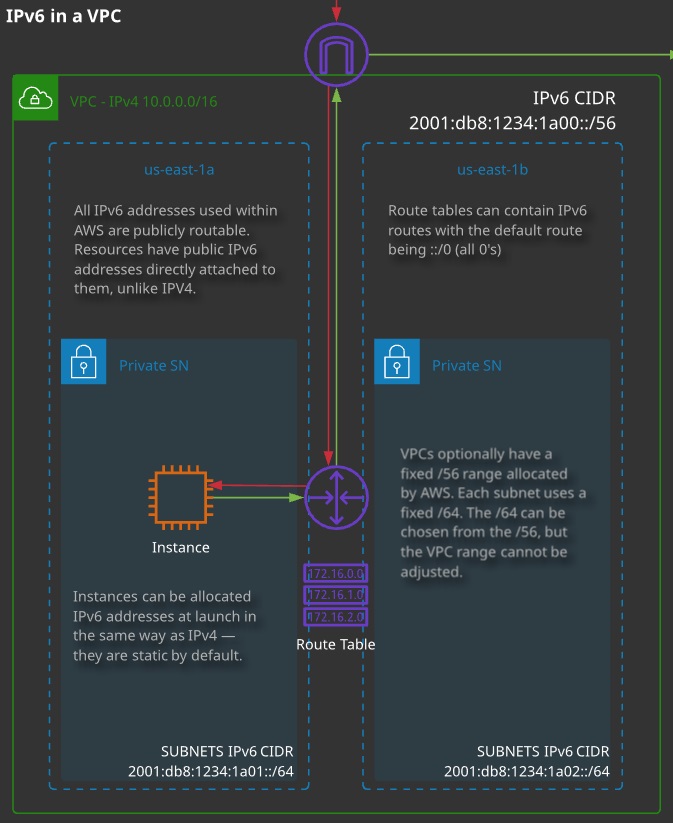 Egress-only Internet gateways provide IPv6 instances with outgoing access to the public Internet using IPv6 but prevent the instances from being accessed from the Internet.

NAT isn’t required with IPv6, and so NATGW’s aren’t compatible with IPv6. Egress-only gateways provide the outgoing-only access of a NATGW but do so without adjusting any IP addresses.

Architecturally, they are otherwise the same as an IGW. 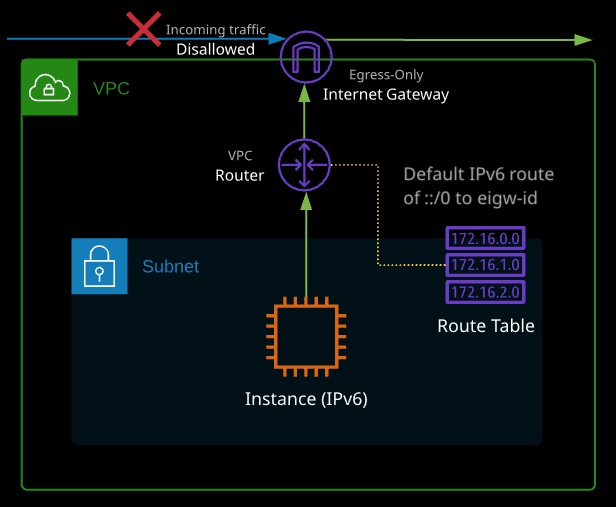