A container is a package that contains an application, libraries, and file system required to run it. Containers run on a container engine that generally runs within a single OS, such as Linux. Containers provide the isolation benefits of virtualization but are more lightweight, allowing faster starts and more dense packing within a host.

A popular container engine is Docker, which is the basis for Elastic Container Service (ECS). 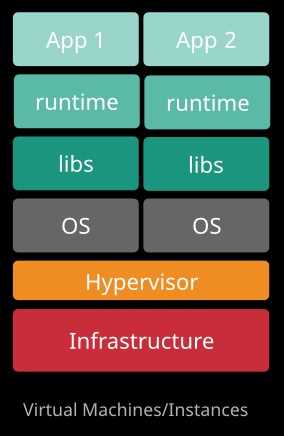 An image is a collection of file system layers. Docker file systems are differential — each layer stores differences from previous layers. 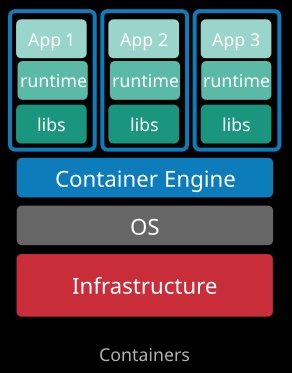 ECS is a managed container engine. It allows Docker containers to be deployed and managed within AWS environments. ECS can use infrastructure clusters based on EC2 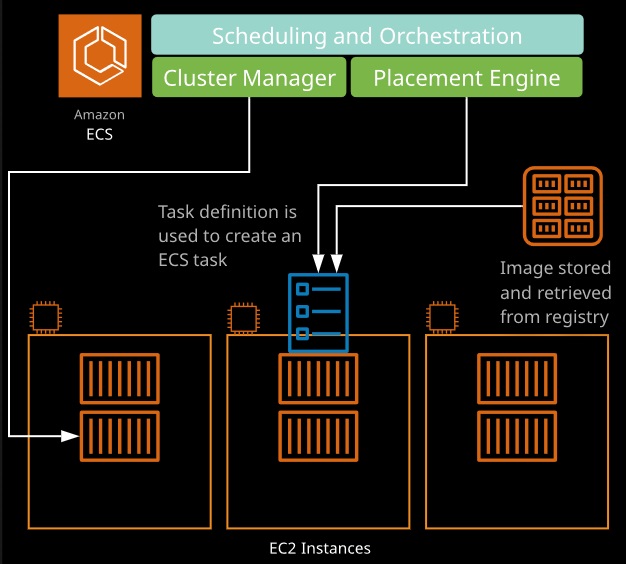 or Fargate where AWS manages the backing infrastructure. 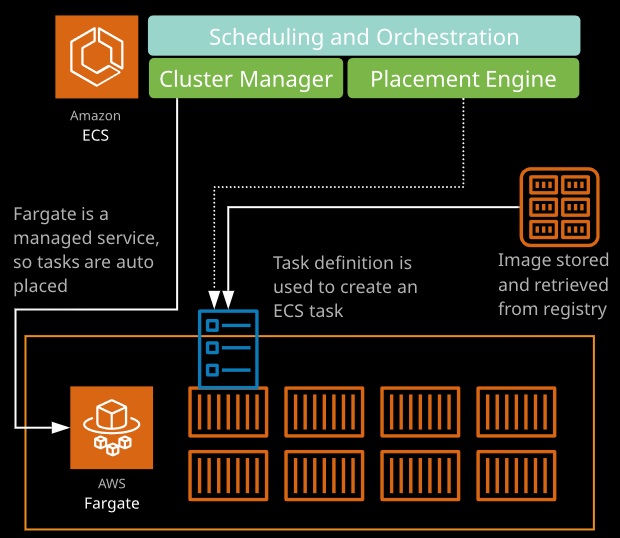 Defines your application. Similar to a Dockerfile but for running containers in ECS. Can contain multiple containers.

Inside a task definition, a container definition defines the individual containers a task uses. It controls the CPU and memory each container has, in addition to port mappings for the container.